Soban ice-cream shop was founded in Valenza (AL) in 1924.

It's a traditional family shop, ran since 1977 by our parents Paolo and Gianpiera who learned the old traditional recipes from the best artisanal Gelatieri in Zoldo valley, wellknow in Italy in the heart of the Dolomites Alps as the "Gelato Valley".

With the same respect for the Italian tradition and wealthy food, we opened two shops more in Alessandria and we join various open air events and festivals with our ice-cream truck. 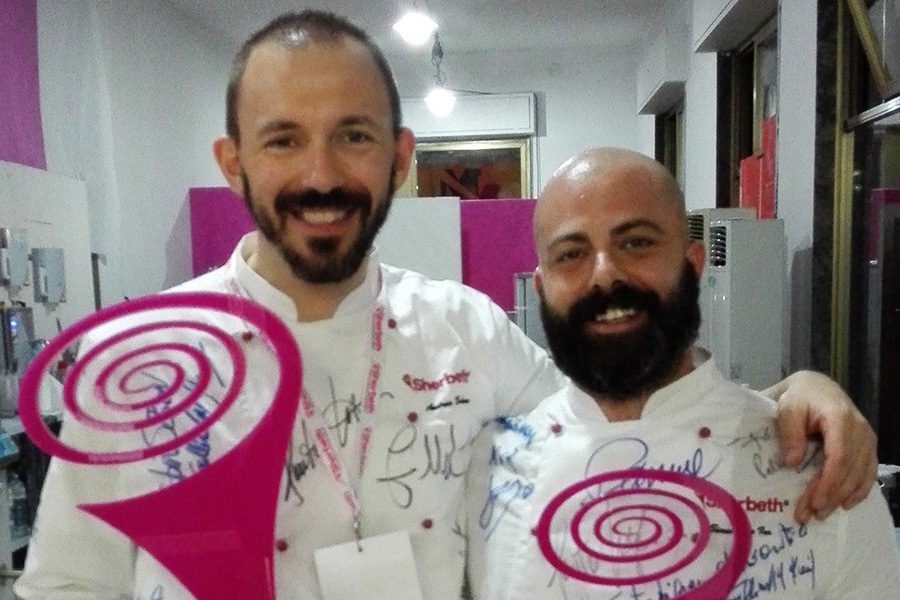 We were added in several articles about the best gelato all over the world and were nominated twice the second best gelato shop (gelateria) in Italy by the famous food-magazine Dissapore.com.
We won prices for our gelato at the Sherbeth Festival, the most important international event about artisanal gelato, Golosaria, Gibellina and Cortemilia. 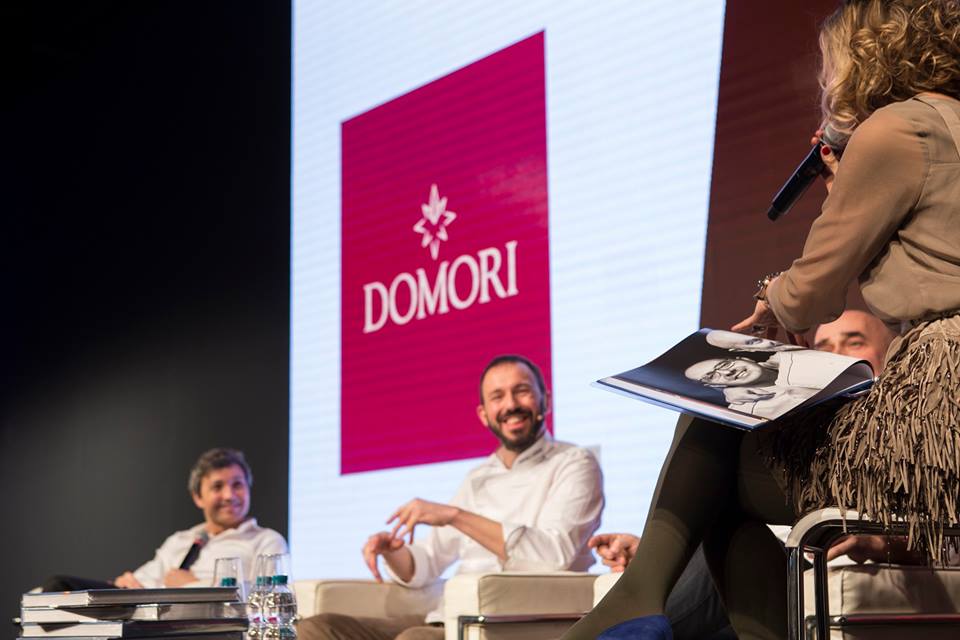 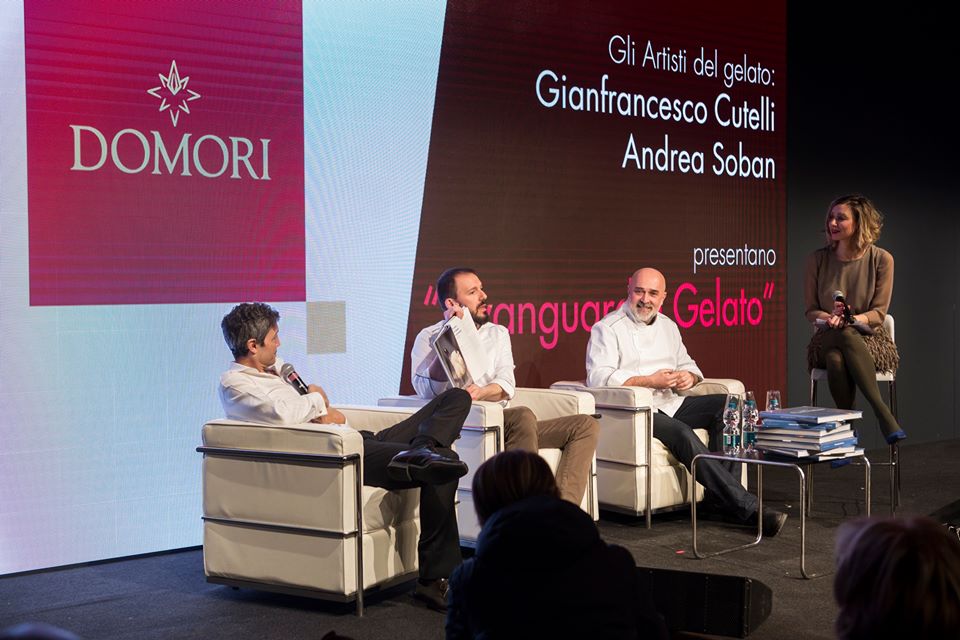 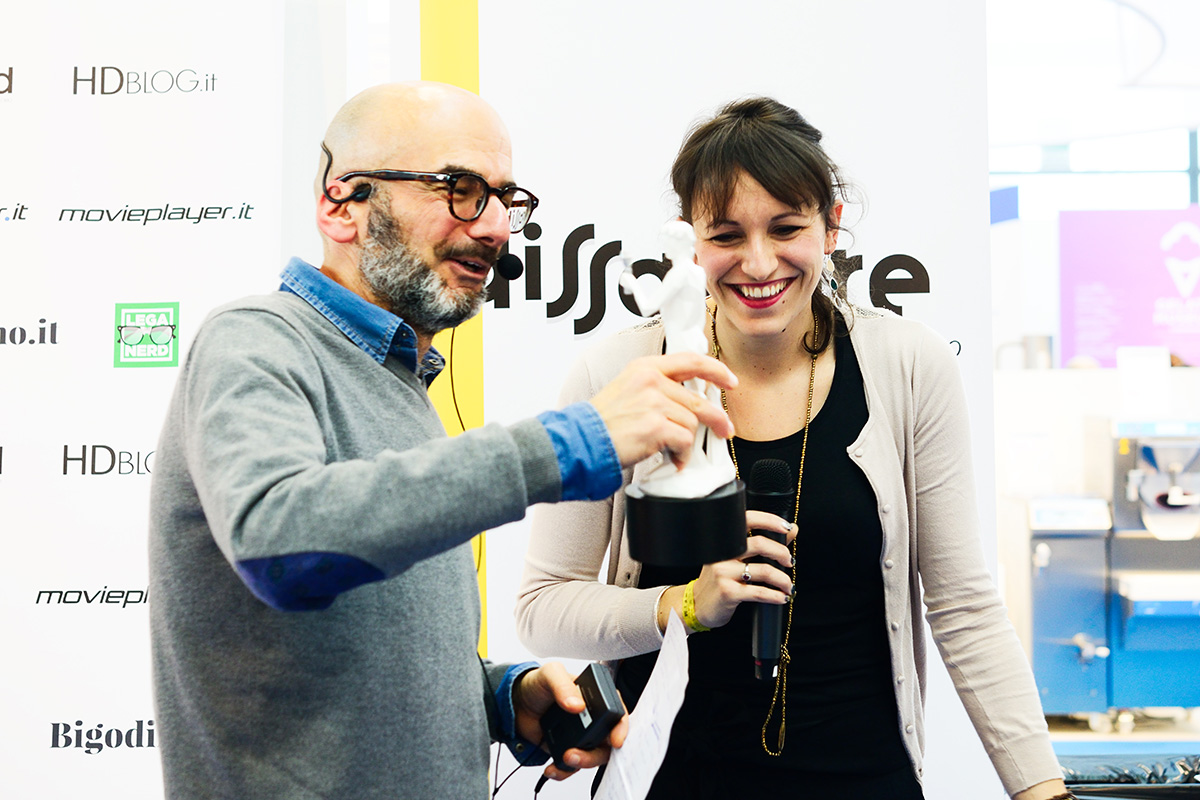 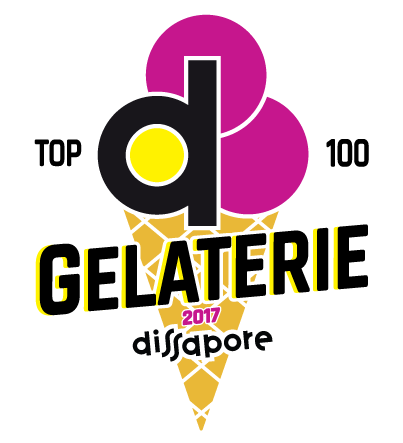